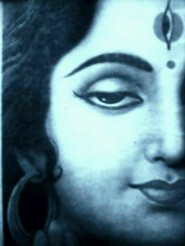 My father taught me a powerful lesson growing up; I watched many a time as he out-intimidated the legion of official and governmental bullies that routinely harass all Indians and make millions of lives miserable. “Do you know who I am” he would roar, and the would-be bully would literally quake with fear and trepidation. And he did this with genuine anger, because this kind of official misbehavior personally offended him. He stood up not just for himself—in his prime, he was a wealthy, powerful, articulate and educated man with immense influence—but for those with lesser resources, and even for the illiterate poor who had no option but to bow down to these horrible apologies for man so that they could get their work done. Since survival was a burning issue for many of these people, and the bullies knew they held the winning card, most often there was no competition.

Recently I was reminded of how the Indian poor in particular are hounded, harassed and cheated when my maid came crying to me to inform me that the local police had extracted a huge bribe from her laborer brother. Her brother had beaten up his wife’s lover and brought her back home after a sensational elopement. I told my maid I would go with her to the Collector’s office and help her to make an official complaint against these men—something I would hate to do since I dislike offices in general, and the men who run them even more; but I felt so awful at the thought of this poor man being bullied and robbed that I felt I had to do my bit. And what did she say? Gave me a shrug and said it wouldn’t work, that everyone was corrupt and all the family could do in such a situation was to suck up this huge crime and carry on. I yelled at her and said it was because of this passive attitude of the voiceless masses that things have gotten to this ghastly state, but of course she did not understand where I was coming from and did not accept my offer. END_OF_DOCUMENT_TOKEN_TO_BE_REPLACED 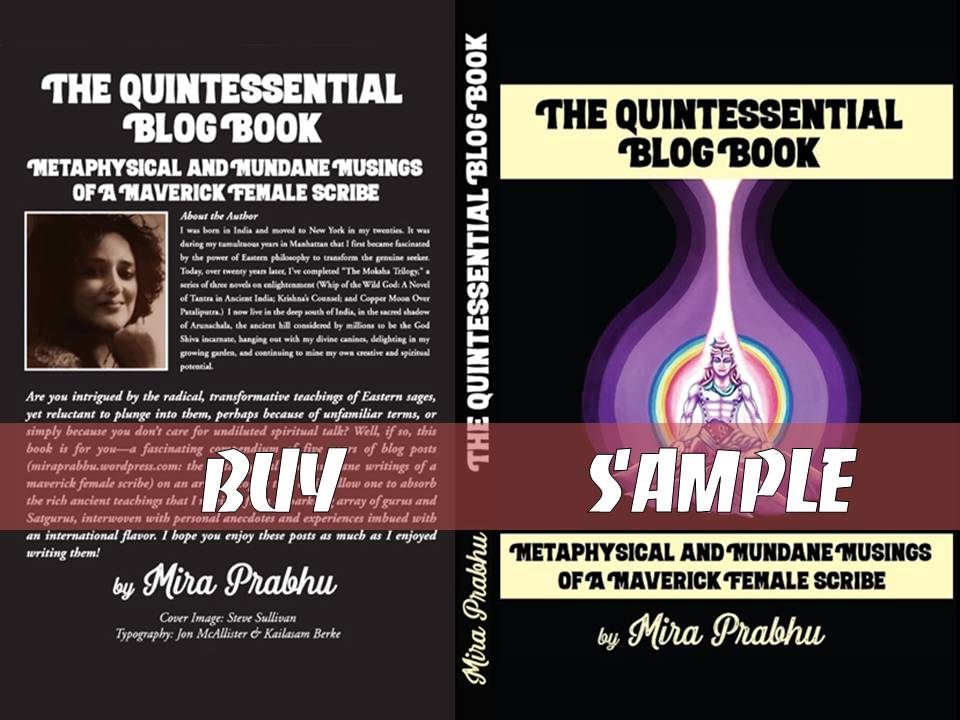