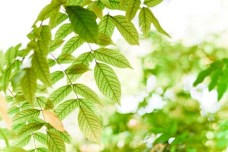 America was a fabulous country for me to emigrate to mainly because it gave me the freedom to flower. Growing up in patriarchal and often repressive India, I’d often been punished for being a free spirit—but Manhattan appeared to reward those who dared to be different, and, in turn, I fell madly in love with the city that never sleeps.

Working freelance in Big Apple law firms introduced me to an array of corporate attorneys; over time, I made fast friends with some of them. Although I was a serf, and determinedly so—for I had no desire to compromise my artistic freedom for a few dollars more—they appeared to be far more relaxed with me than with their peers and seniors. I felt this was due to the whip of social and political correctness: these attorneys—who’d slogged for years to reach their exalted (or soon-to-be exalted) positions as senior partners—did not want to risk their ascent up the corporate ladder by saying the wrong thing to the wrong person and being publicly crucified for speaking their personal truth. Their caution was perhaps justified because even the most influential attorneys could be raked over the coals for a variety of evils: sexual abuse, racial slurs, verbal violence, et cetera. And so they learned to wear their masks so well that rarely did one get to see the complex human being beneath. 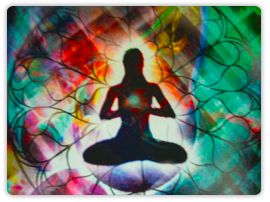 Possibly because I was openly on the eastern spiritual path, and frank about my own unusual views, these same professionals tended to spill their prejudices, likes and dislikes freely into my ear. If I thought their views sucked, I’d let them know; and if I appreciated how they felt, I’d do the same, never hesitating to expand my own consciousness as a result.

What a life! I’d find myself thinking from time to time. Not for all the money, status and privilege in the world would I want to guard my tongue! 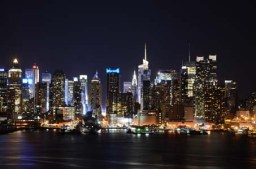 Today I see similar attitudes reflected on social media, but for different reasons. As I post my posts, often like a bull in a china shop, I realize how conditioned some are by their responses.

Many are told it is wrong to judge; they are warned against what they call naming and shaming; people must be free even to destroy themselves, some believe. (Note: I make a distinction between the words ‘judging’ and ‘condemnation’: ‘judging ‘for me is to wisely use one’s power of discrimination; ‘condemnation’ is a failure to empathize with why we humans do what we do. So perhaps this is a matter of semantics. While we can never be certain why someone does what s/he does, we should be free to offer a sincere opinion, just so long as we acknowledge that our opinion is not THE TRUTH but a personal view that may change).

For me, love takes whatever shape it needs to take to get a message across.

As for those who allow themselves to fall prey to political or social correctness mandates at the expense of personal honesty, I feel they  never have a chance to mature.

Why? Because when we reveal what we genuinely feel or think, we give others the opportunity to tell us why they agree or disagree, thereby allowing the breeze of fresh knowledge to air the byways of old attitudes and patterns that could be keeping us stagnant. Opening up—no matter how wrong we may be—can lead to wisdom and to richer and more compassionate views. 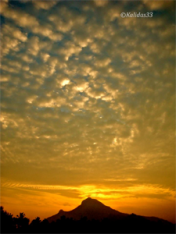 Which stream of thought brings me to Advaita, an ancient philosophy that literally means “Not Two”. According to the great mystics, we are essentially One; just as in a gigantic spider’s web, what one single being in this mind-boggling cosmos we inhabit does affects the entire cosmos—which means we are each important to the health and harmony of the whole.

The basis of spiritual growth is an unflinching honesty about our relative selves; this relative investigation can lead to investigating who we are beyond mind, body, emotions and personal history—and eventually to the gnosis that we are no less than the Self, which is luminous, blissful and immortal.

Greetings on this lovely morning to each and every one of you from sacred Arunachala!

4 thoughts on “On Being a Bull In A China Shop”